When You Hear Hooves Think Zebras Not Horses
by Okan Yildirim

By lifting this paper you have already decided to rationalize what you see in front of you. You would like to understand a greater complexity of what is going on here. The overload of ab- surd elements, created by the artist Gianluca Concialdi, could also have taken you here. This is no walk through; on the contrary. This text is flirting heavily with your patience, attention and expectation for the sake of the experiment. In a way it’s searching for the necessity of the explanation of intentions, of something you need to know.

As you probably can sense there is a lot to explain here too, but the drive is put somewhere else and is therefore of a kind that is alive. Not dead. It is not pointing at the details to hail or highlight the small brushstrokes of Gianluca, but instead at a beautiful Fiat 128 estate (not a Mercedes C Class).

Maybe I’m done with the exhibition text as one whose job is to clarify and demystify, flatten it out, or explain the intentions of the exhibition. Sometimes I see this text as a decorative element or better yet a last minute chance to justify motives. There are altogether 16 motives of desire. Now I’ve told you this. There is no reason to justify acts in the name of art in a post-rationalized way and although this is not the case here anyways, I still want to say all of this…

Now for those of you I didn’t lose. Gianluca has created an installation, one that consists of 1000+ cardboard tubes originally intended to carry / contain matter. The tubes here are hollow bodies as he puts it and they are installed without the aim of impressing you by their mere number/size or by the fact that they are painted with various body parts. This expression you have to feel and process. This is Gianluca’s way of communicating with the world. All of what you see create space where there is no room for compromises of the picture that Gianluca want’s you to experience.

Sometimes he uses the word social housing when speaking about his work, a way of relating to the world of ideas as he says: ideas are in the air they are not mine or yours, so ideas are something that exists before us and then I think, if I get an idea this means that I’m connected with the world of ideas and this is an anecdote about Niels Bohr, the guy who received the Nobel’s peace price for the theory of the atomic structure. The anecdote is about how ideology functions today and I would like you to read it.

“Surprised at seeing a horse-shoe above the door of Bohr’s country house, a fellow scientist exclaimed that he did not share the superstitious belief that horse-shoes kept evil spirits away, to which Bohr snapped back, ‘I don’t believe in it either. I have it there because I was told that it works even when one doesn’t believe in it’.” 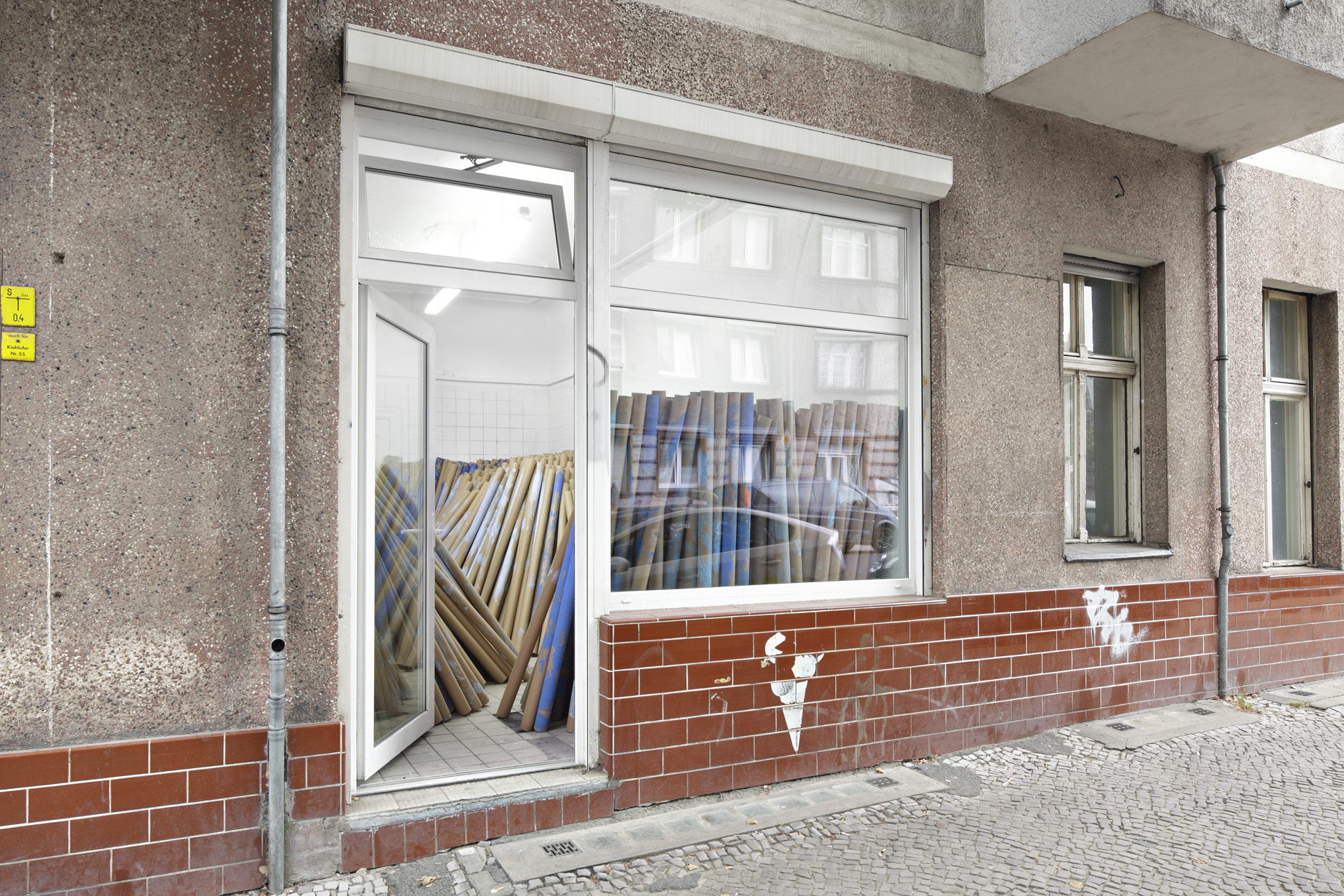 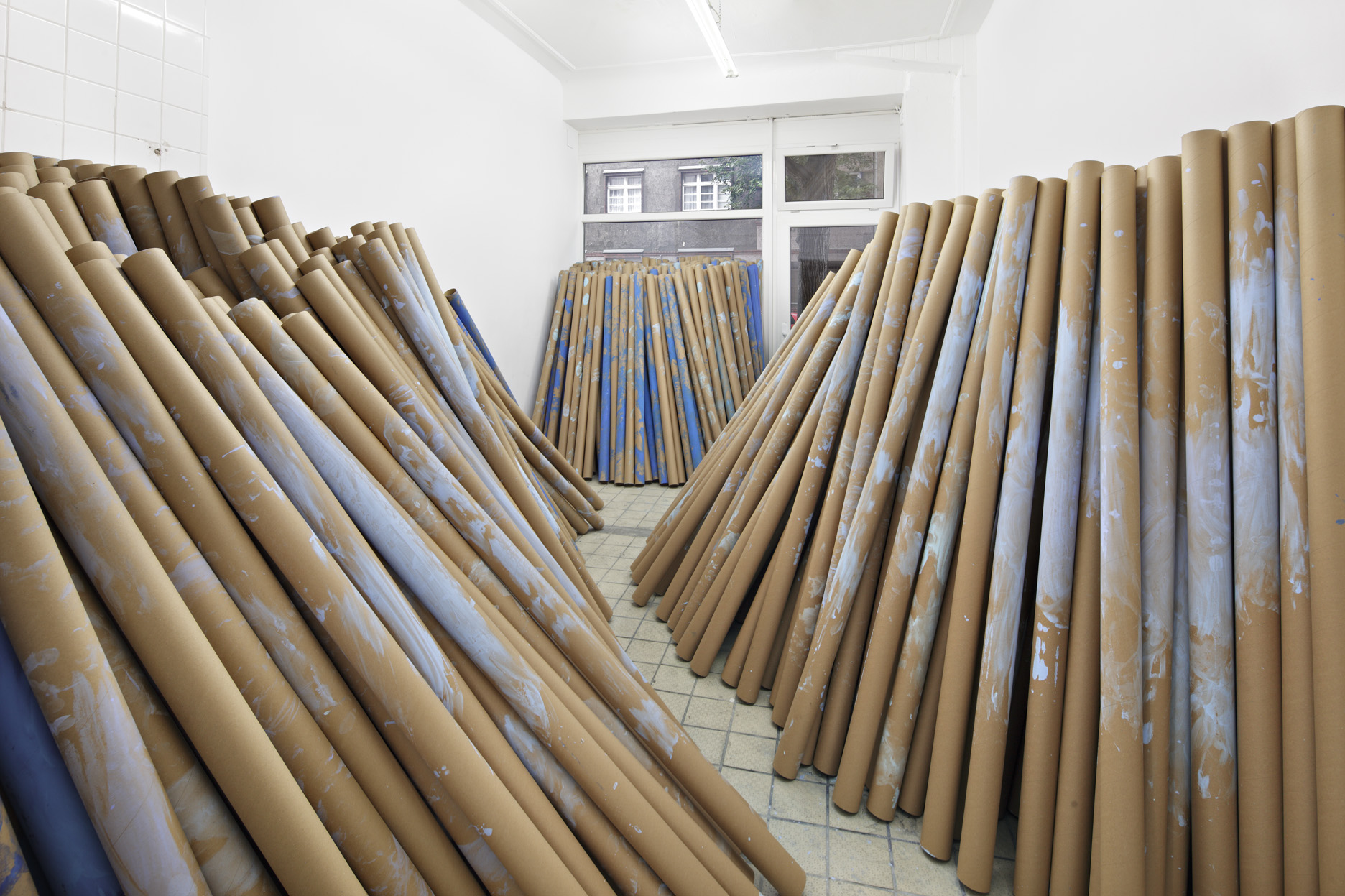 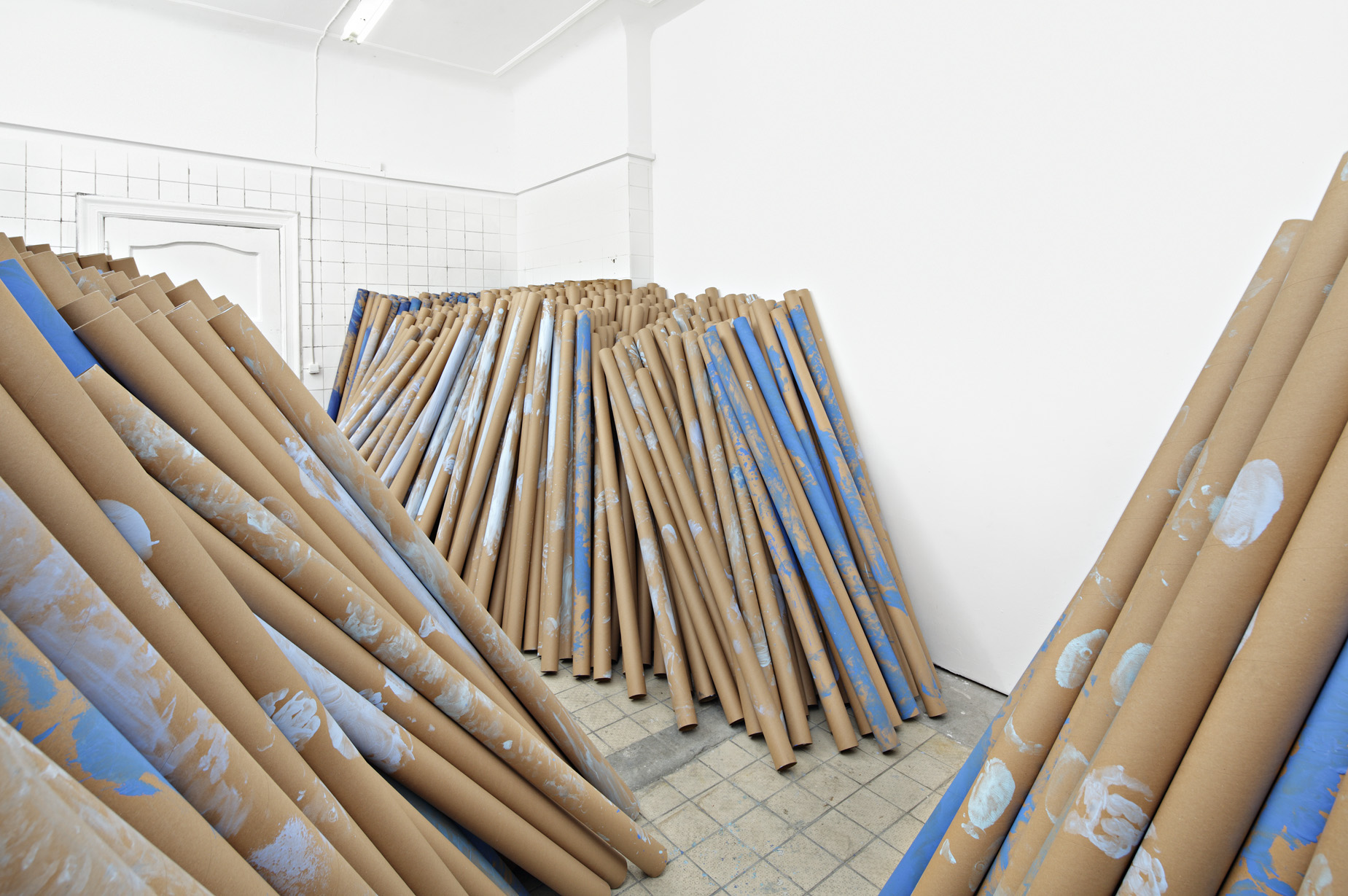 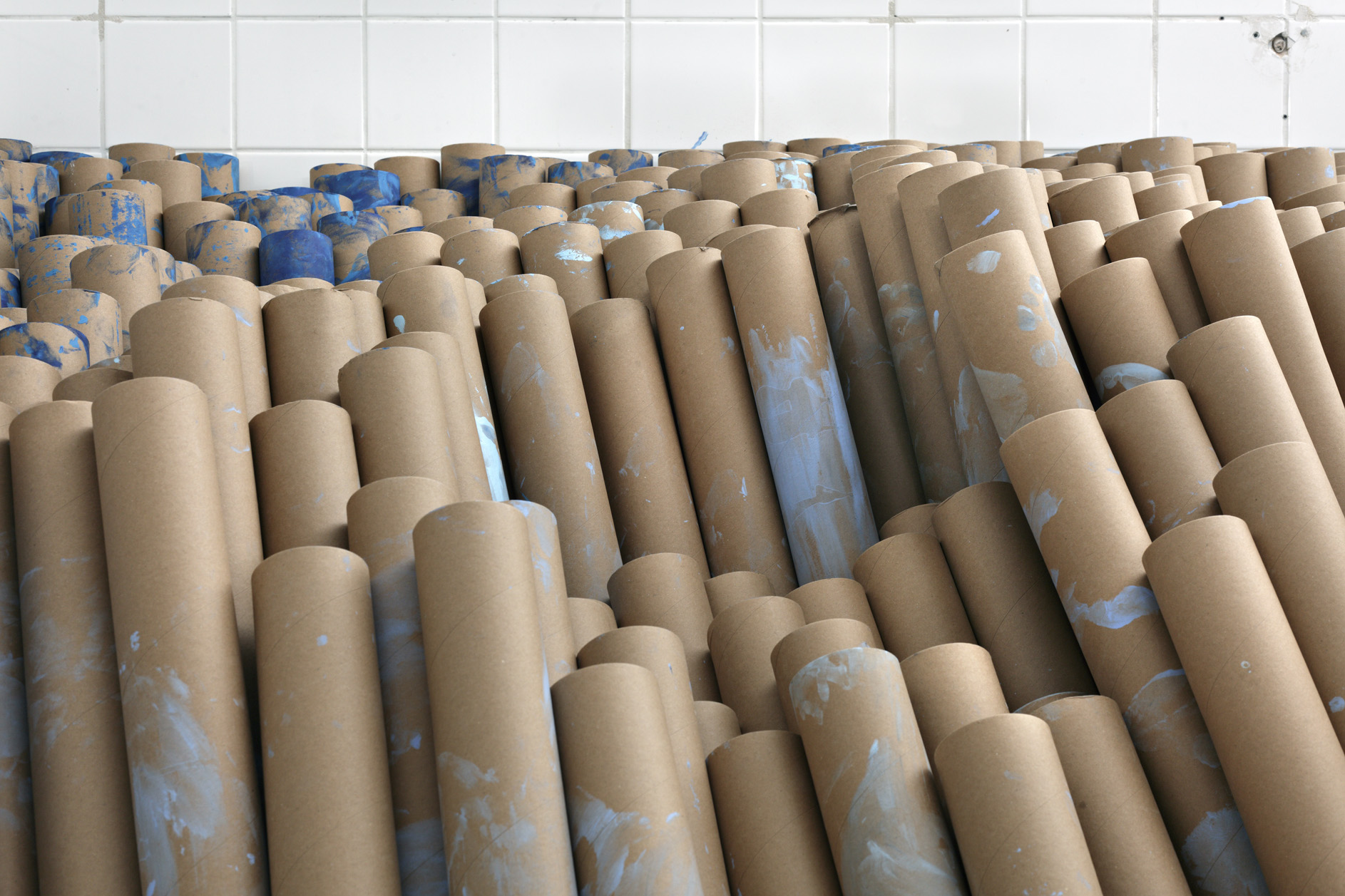 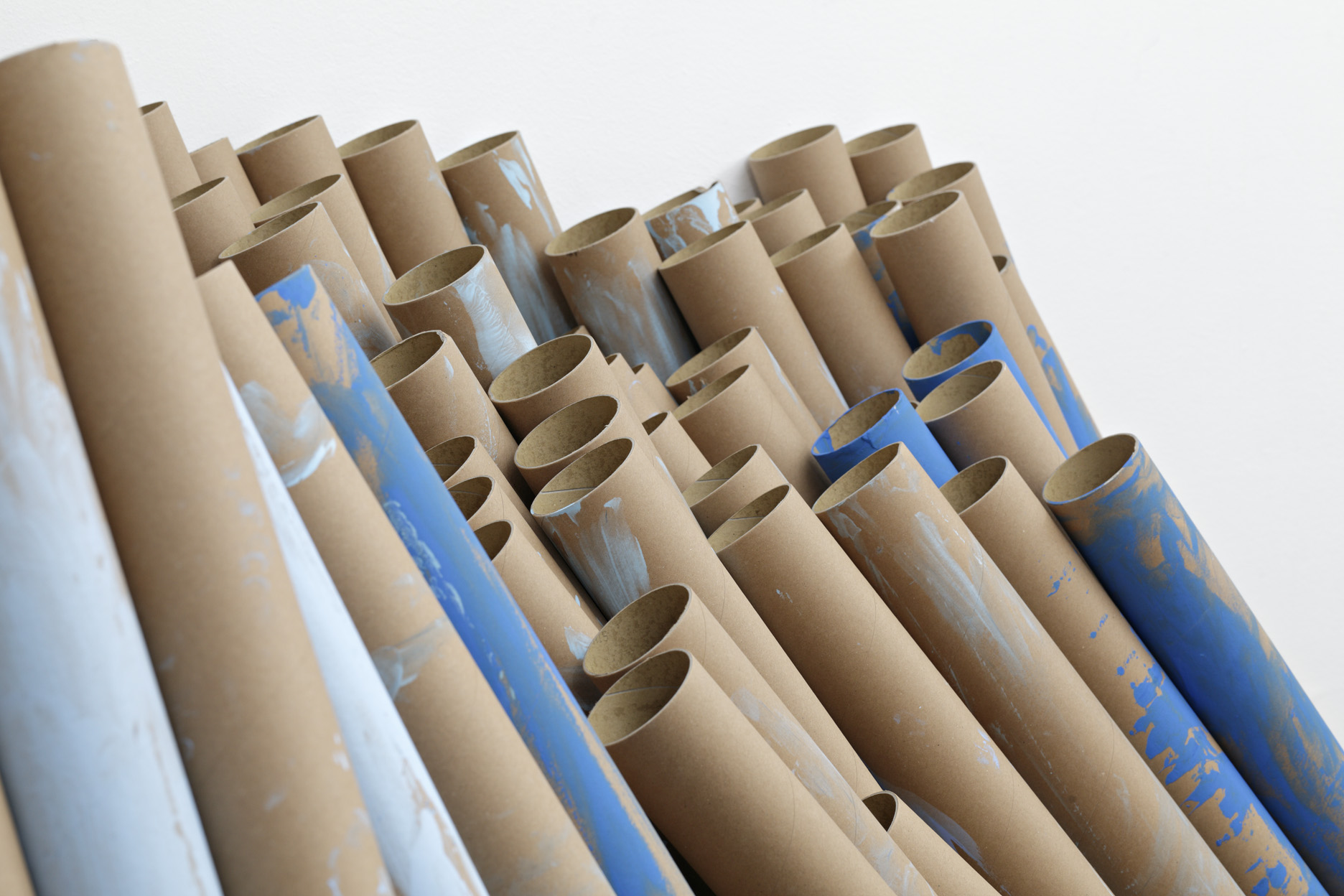 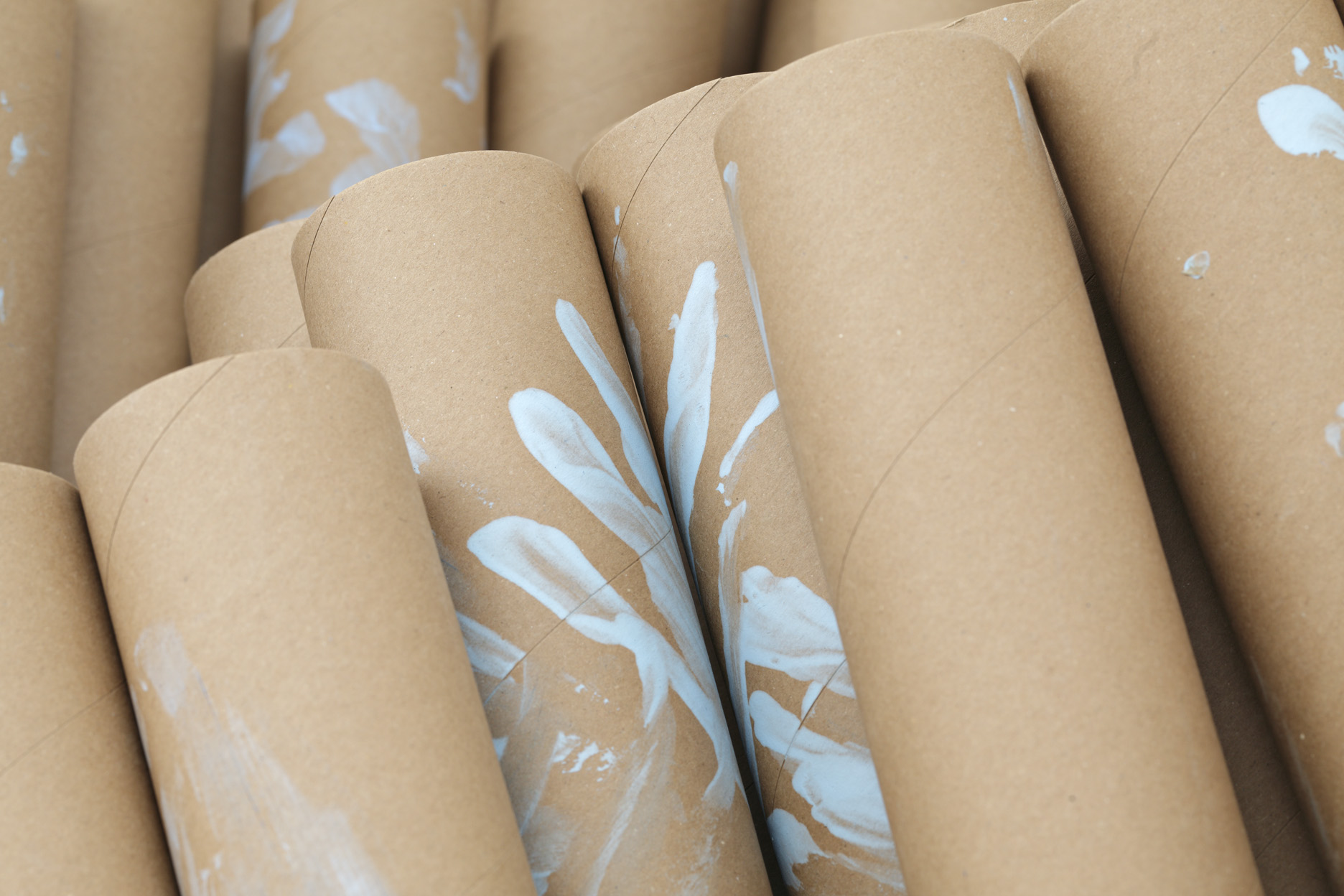 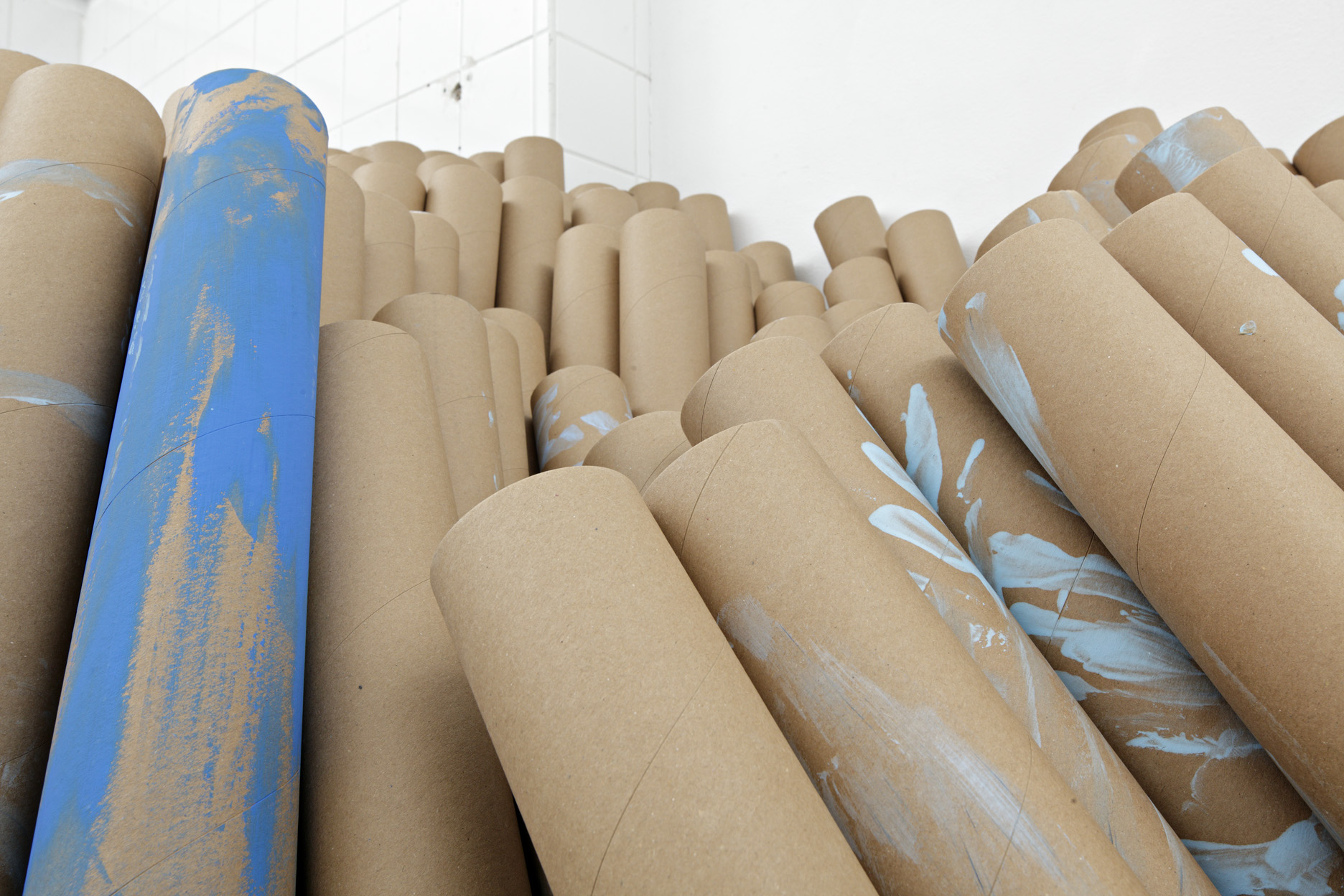